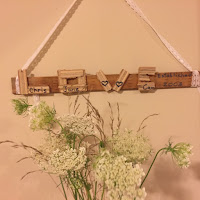 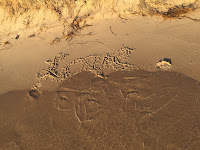 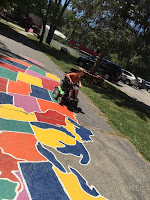 Always be... Surrounded by love and filled with gratitude. 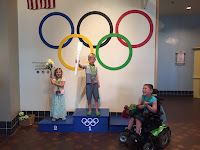 It feels as if Cam is surrounded by love every week and we are in turn, filled with gratitude.  This week it was Cam's turn to surround his parents with love, literally.  He and Michelle made this homemade sign for Chris & Jane to celebrate their 13th wedding anniversary on August 9th.  The two sign designers looked up online and found that lace was the gift to honor 13 years so the sign was adorned with the delicate material and they picked a bouquet of Queen Anne's Lace from the backyard.  What an awesome surprise for Cam's thankful parents! 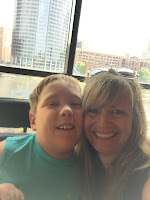 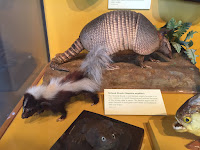 New explorations were on Cam's list of things to do.  He visited Indian Trails Campground with Michelle where they toured the area and found the cool colored map of the U.S. painted on the pavement. 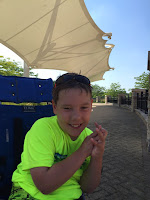 The Grand Rapids Public Museum was a fun outing with Michelle and friends.  They found an Olympic display, robotics and even a smelly animal just like one that Cam had seen in his backyard one morning, far away from the house at least!  A picnic lunch with downtown GR in the background was a new experience for the museum visitors too.

Another day included a repeat visit to Millennium Park's splash-pad on a warm morning requiring some welcome relief. 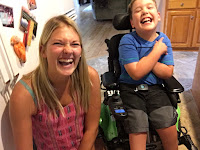 Amanda and Cam kept the fun going with biscuit-making and a lunch outing.

Saturday marked the annual Cousin Harper's Baseball Game held in Montague, Michigan.  Cousin Harper is an avid ball player and family and friends come each summer to join in the fun.  It was a cloudy day with a bit of a drizzle in the afternoon, just perfect for the game because it wasn't too hot. 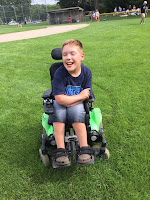 Chris and his son built an automatic bat box for Cam to use (modeled after a similar one created by May We Help) and although it may require some fine tuning, it was a hit, actually, for its first outing.  Just as the last inning began, the sun broke through the clouds.  The kids all had one last turn at bat and then rounded all of the bases together. 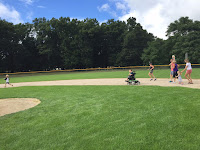 Of course, trying to gather a group of kids to pose for a picture at the same time is asking quite a bit after a couple of hours of baseball.  Nevertheless, most of the younger cousins are all pictured with a few of the adult cousins who attempted corralling others.  Many thanks to the organizers, of whom there are many, to pull this event off! 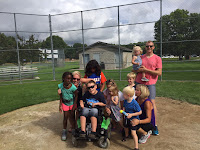 We dined as a group at Pekadill's and Cam enjoyed a new ice cream flavor, Michigan Pot Hole.  As you might expect, it is chocolate ice cream with large "pot holes" of dark chocolate rounds embedded in the dairy goodness. 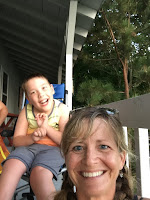 We were thankful Michelle joined us for the afternoon, partaking in baseball, dinner and watching a beautiful Michigan sunset. 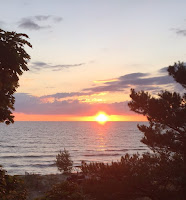 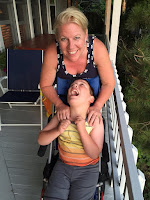 On Sunday, the day was spent beach side with Oma.  She and Cam are experts at making sand buildings, sand cupcakes and pizza.

We played for a couple of hours in the water, enjoying the mild temps and gentle waves.  With the Cam Mobile being buoyant, Cam likes to pretend that different swimmers have to arrive to fill up his gas tank.  Meanwhile, back on the beach, Cousin Maya buried us all in the sand, making for fun attempts at escaping, otherwise known as jail breaks.

And speaking of arrests, summer should get a speeding ticket for going way...too...fast!

Camology Quotes:
While Cam and Michelle were busy gathering a surprise bouquet outside, Jane walked out to get in her car and then saw the pair tucked behind a tree.
"Mom, we are doing nothing!"

Cam had many questions about his parent's wedding anniversary.  Our favorite one by far:
"Is it the law that you kiss all day long on your anniversary?"
Posted by Special Moms at 9:54 PM